Incredibly, I can't believe how we've overlooked making such a thread in a Fate/Stay Night RP. Whether it's original material or fan-based artwork, you can post all your Fate/Stay Night-related images here! Except for any efforts at cosplay, which are always terrible. If you do so I will try to shoot you.

I'll start out with a few interesting ones:

Saber before Fate became Fate/Stay Night! Originally Saber was supposed to be a guy and Shirou a girl... weird, huh? 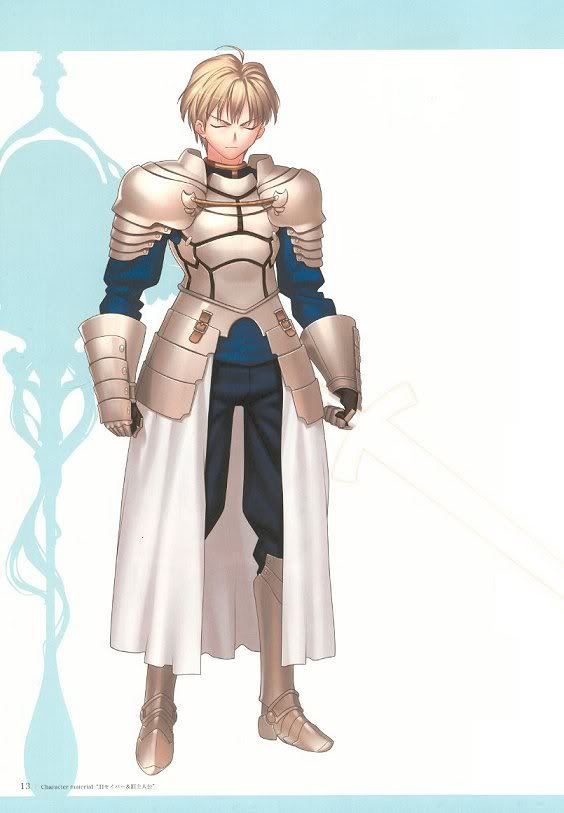 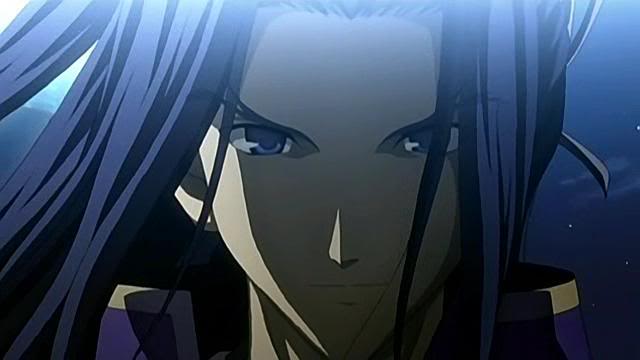 Also, there are a few animated gifs circulating around on the net showing intense combat scenes from the anime. More on this later. So for now you have to make do with this one.

I've got a lot of Saver artwork myself. Personally, I like the design of Ayaka (who would have been the protagonist had Saber stayed a dood and Shirou's dense self not stepped in) a lot. Here are some of the better fanarts. I really like the second one. Megane~ 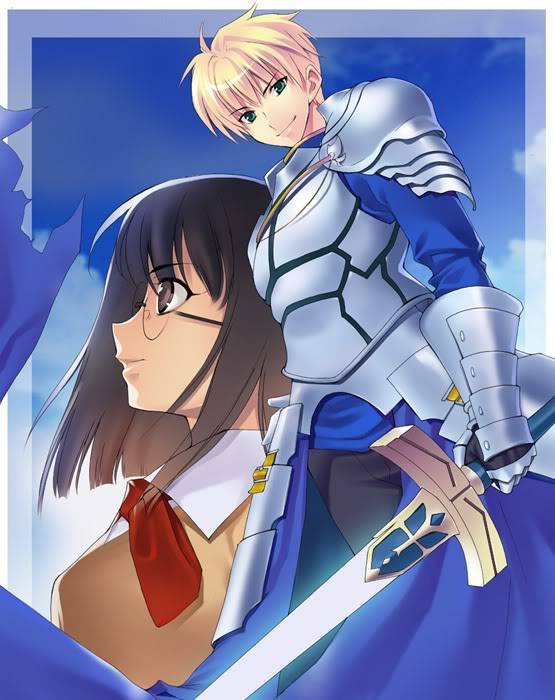 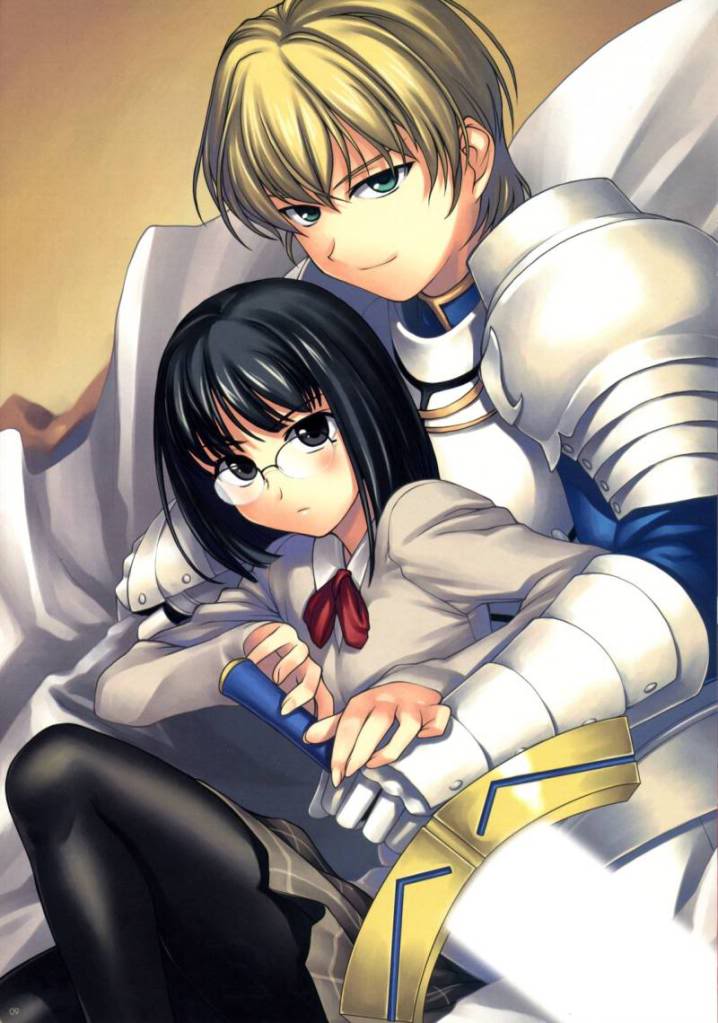 Then, this! It made me blink, at least. 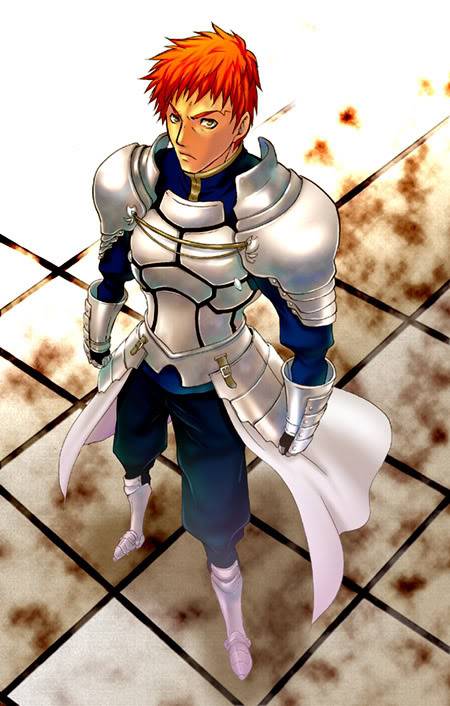 Then there's one of these, which might ruin Saber for some of you. Good thing she's not my favorite anyway. 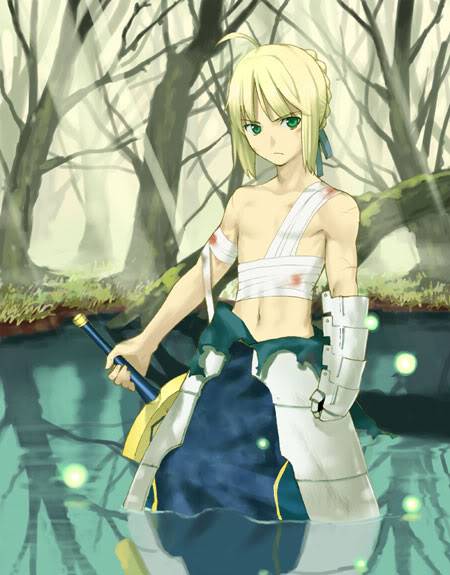 And my favorite Fate/stay gif just to top things off. This one's a potential novel spoiler, though.

So, this post is for the greatest Servant of all time.. Archerko! 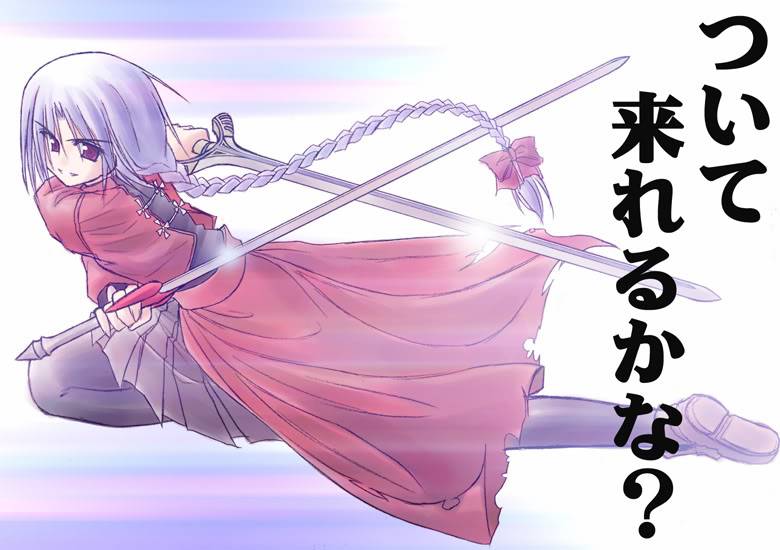 What makes her cool(er) is that she's not just a genderswap of Archer, although she is just a fanart creation. She's got her own identity, and it's someone you should know well enough... 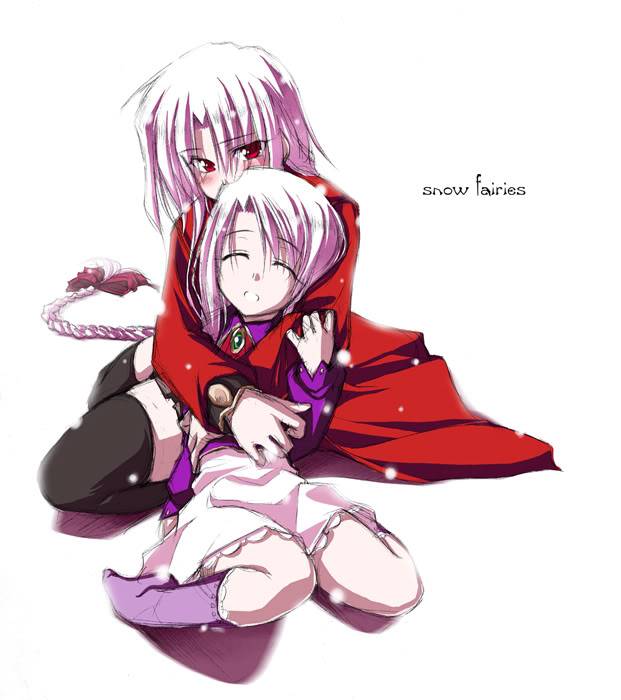 That's right. She's a fan-made future version of Ilya who became a hero after the events of the Heaven's Feel route in the Fate/stay novel. Too bad Fate/hollow had to come out and ruin it. 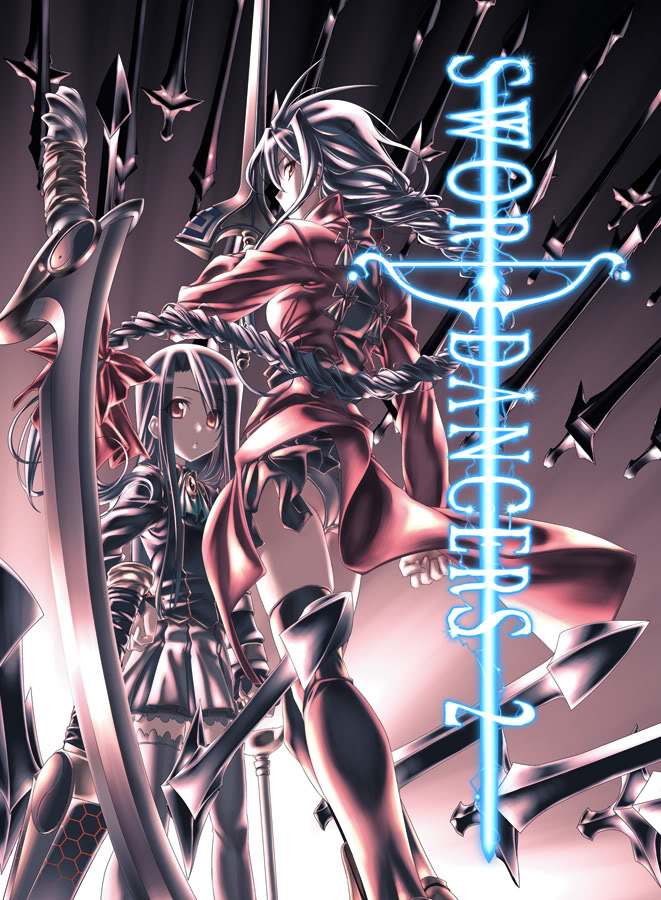 But thankfully that doesn't stop people from drawing fanart of her... 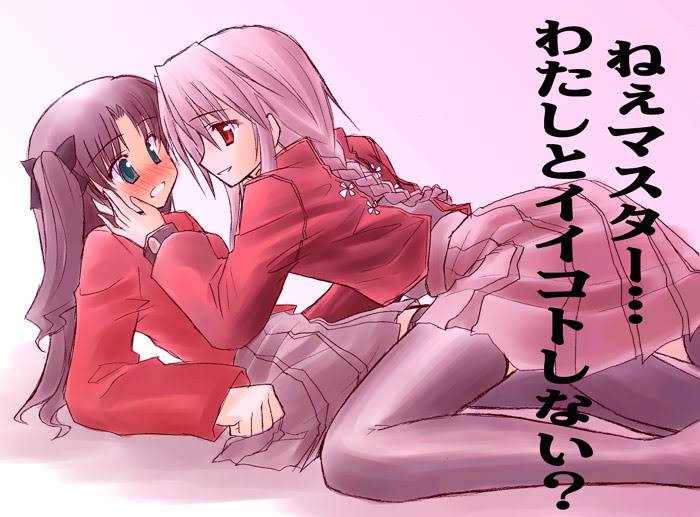 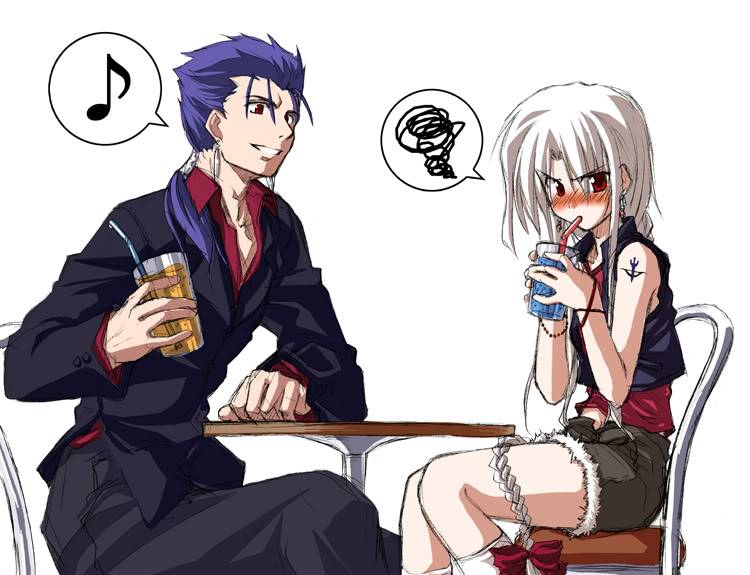 Also, Lancer thinks she's hot. But Lancer's awesome in his own right; we'll leave that for another day. 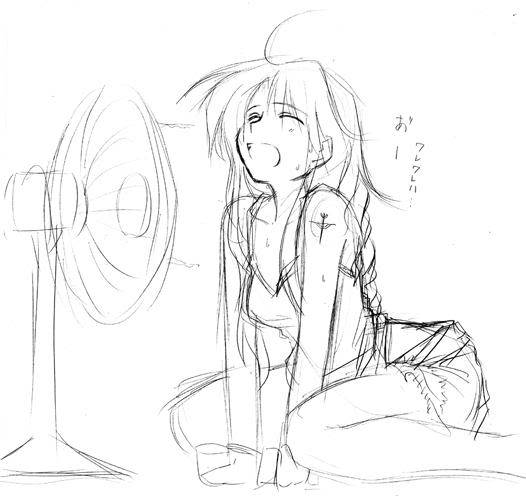 ... Anyway. Let's leave off with this really cool, broody one. 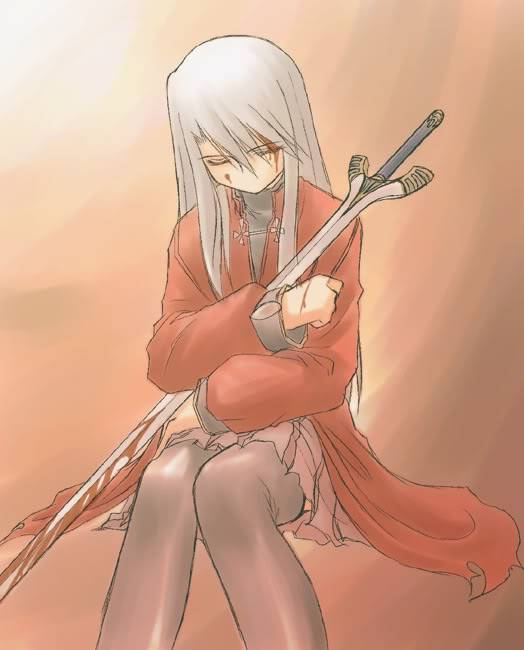 Pics for the Day/Night Phases. Purple flowers but whatever. XD